We did it! We won the Lucas Oil Champions Tour 2016 Championship Title! 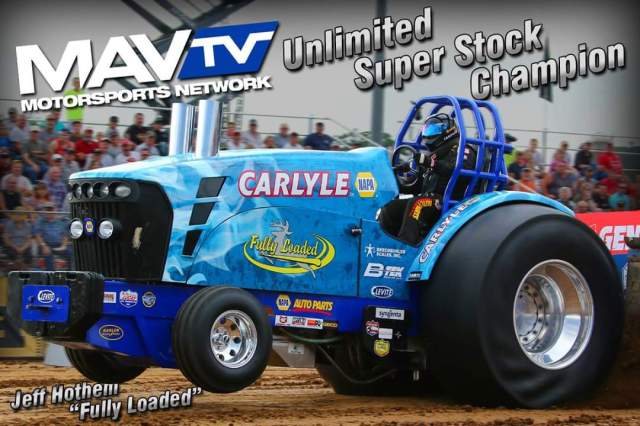 We went into the last pull at Wheatland, Missouri with a four point lead. The track was really loose and soft. As we started down the track we started to get pulled to the far left side of the track. As the brakes were used to correct the less than desirable path, we were able to straighten out our run. As we continued down the track, we again got pulled to the left nearly running out of bounds at near the end of the track! The brakes were used again as we spun out. This caused the left tire to dig in the soft dirt. The tire dug so far down in the soft dirt that it set the tractor on the wheelie bar on the left side which caused excessive engine rpm being there was no load on the motor. This cause some significant engine damage, as you can see from the picture below. We were extremely lucky not to have kicked the rods out of the block! 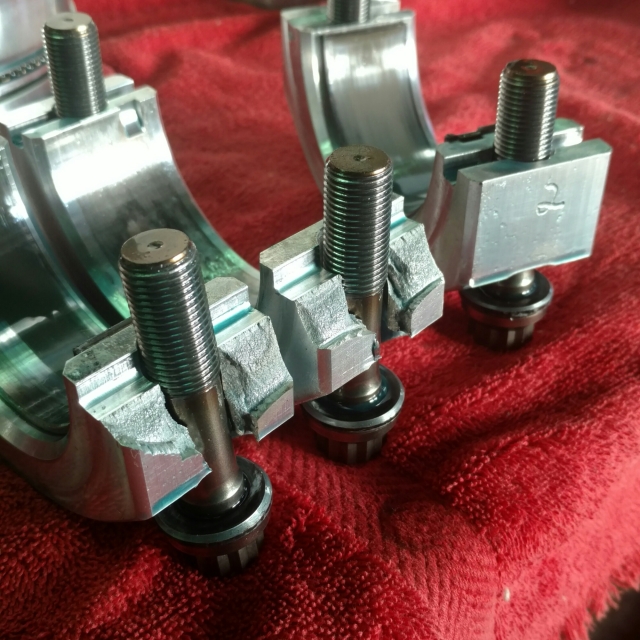 However, we able to take the lead at the pull! We also we able to drive past the Taking Care of Business John Deere driven by Aaron Hull, who was holding the second place points position. We finished up the season 12pts ahead to take the Championship Title! Congratulations to Ron Barga on Dad’s Toy for taking the win at Wheatland Missouri.

I would like to take this opportunity to thank all of our sponsors, friends, fellow competitors, Riverside Engines, Karlen Motorsports Chassis, Humpco Machine, Blackbourn Racing Components, and also my awesome crew for their help, encouragement, and assistance in enabling us to win the National Points Title on the Lucas Oil Champions Tour!